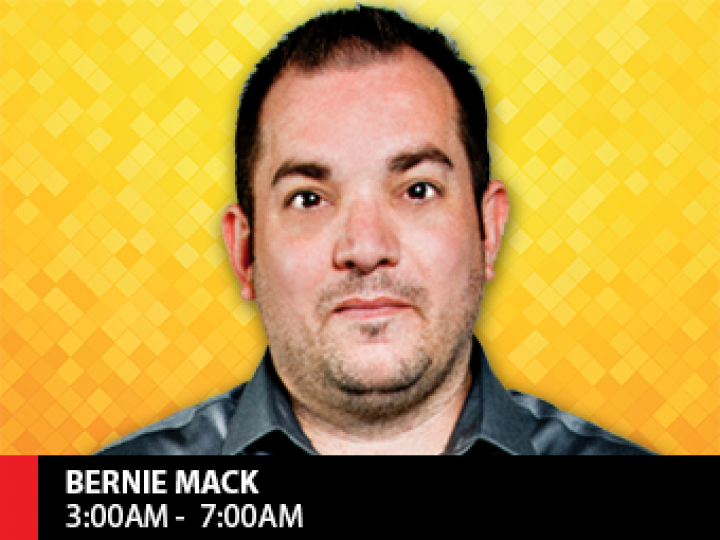 “If I did something brave, I didn’t do it correctly. If I stood up for myself, I was throwing a tantrum. And so I found myself in this endless mockery echo chamber. After a while, I just tuned it all out and decided to be myself. That was the best decision I've ever made in my life."

Lil Nas X tells TheThings.com that he was originally scared to wear a skirt on stage.

"I was really nervous about going out on stage in front of my family and everybody in my cute, little Coach skirt. But as soon as I walked out, I felt like I was setting my younger self free. Afterwards, my family — a lot of whom used to believe in everything opposite to what's up on that stage — told me they were really proud. I feel like I'm changing some minds."

Lizzo tells The Los Angeles Times newspaper that she is driven to succeed at everything she does. 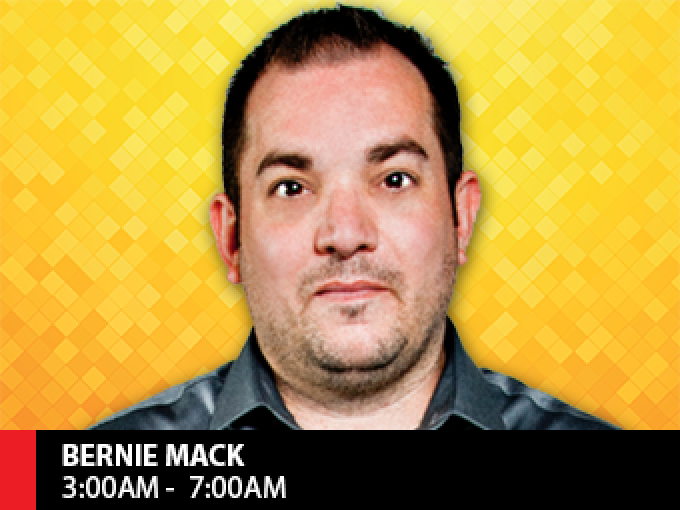